Congratulations to Manchester City on crowning the Premier League

If you still celebrate Man City’s fourth league title in five years, or still obsess in the dramatic fightback in the final day...

Let‘s review the greatest moment together!

On the dramatic final day, despite going 2-0 down to Aston Villa, Man City thrillingly turned the game with three goals within the last 7 minutes, to consistantly dominant the force and crown the 2021/22 Premier League Champions. With the essence of Stop At Nothing, Man City has successfully shown remarkable performance in this season. 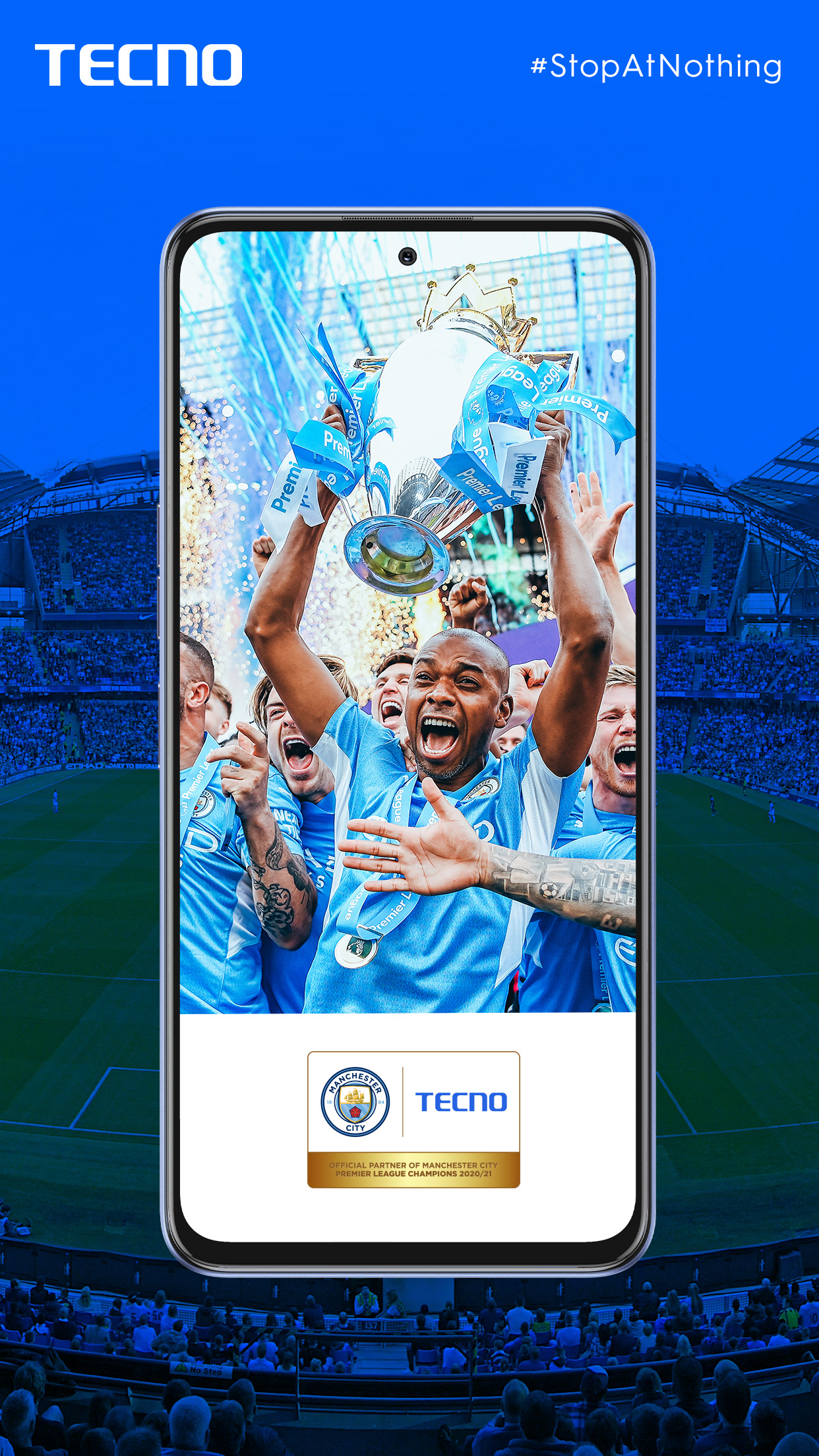 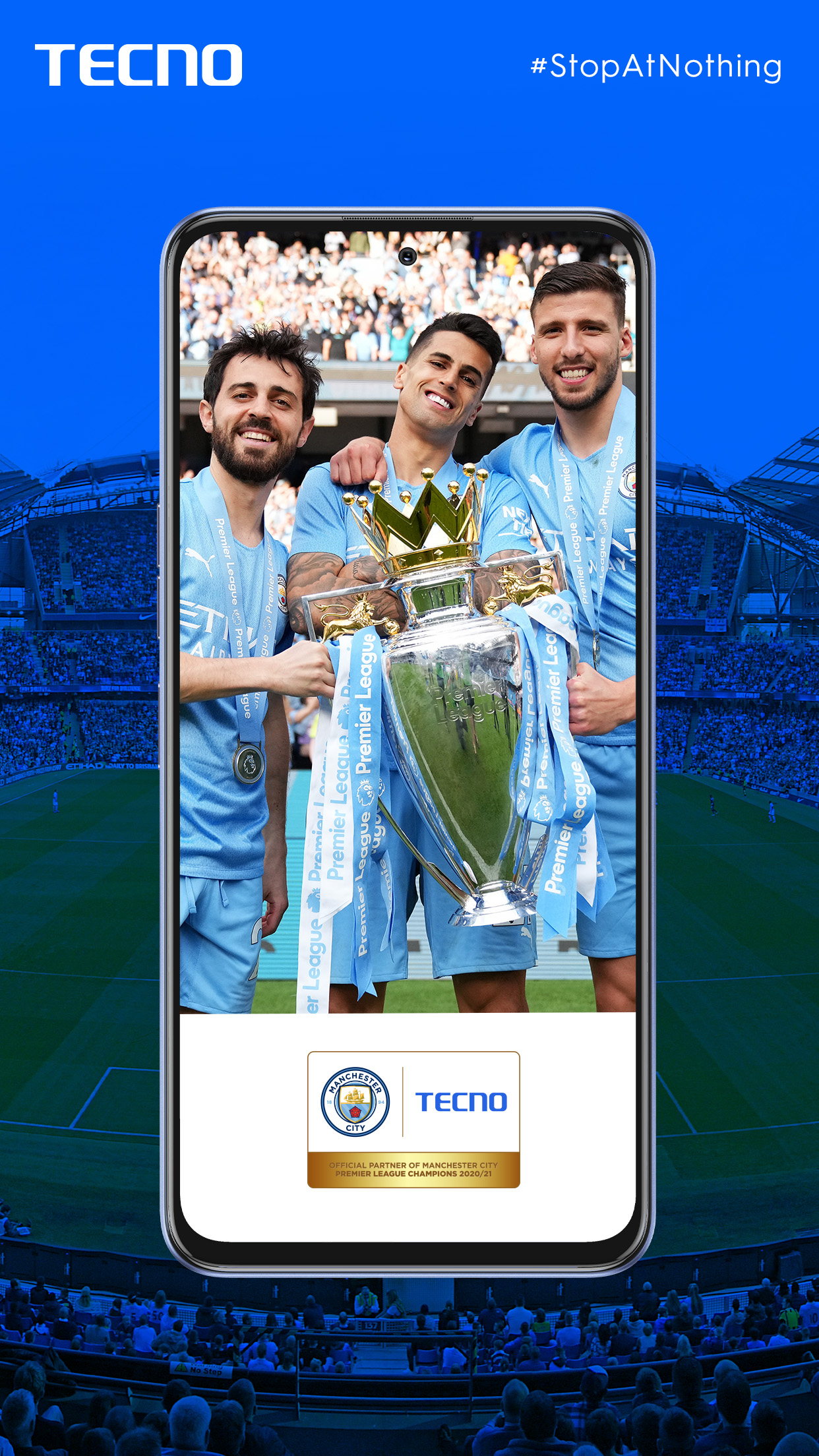 It's the years and moments that TECNO and Man City have come together, it's the determination and courage behind Man City's victory. Eventually overturned with the score of 3:2, creating another decade of miracles!

Congratulations to Manchester City again for winning the Premier League!